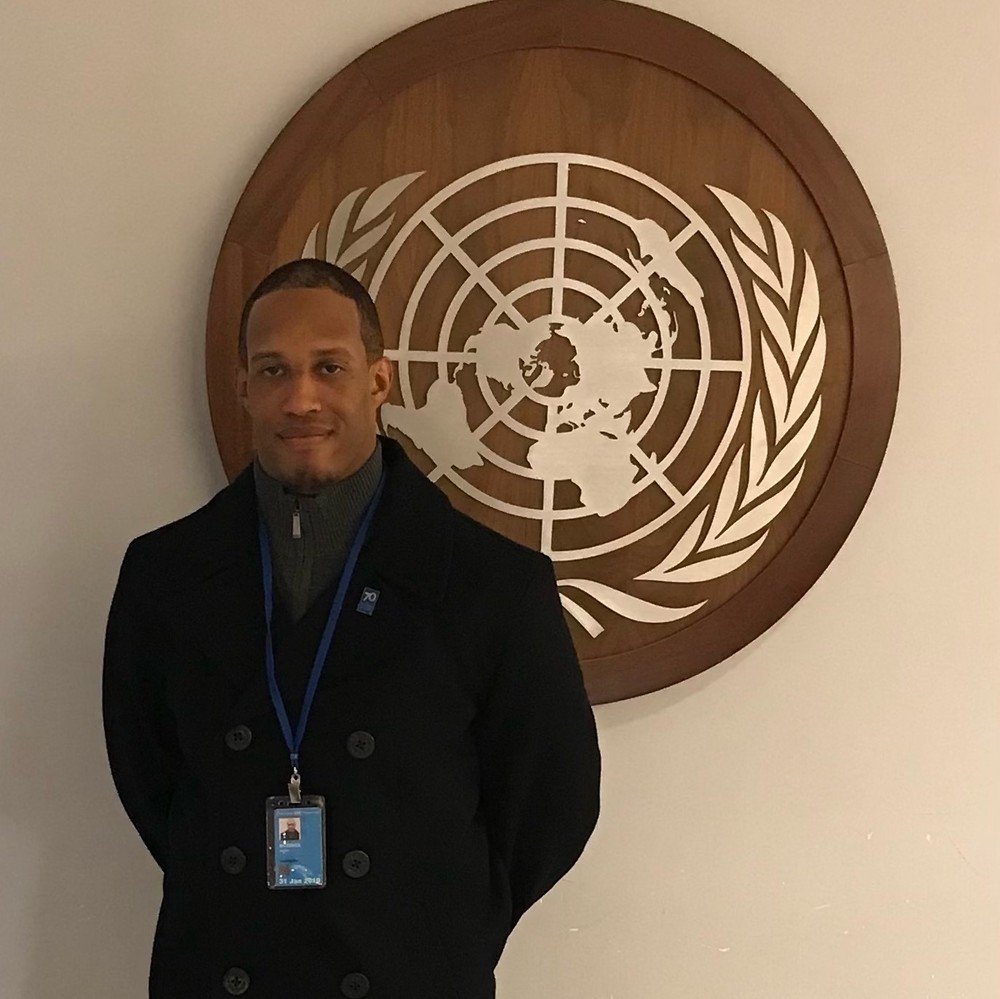 Please join Julian McBride, Lawrence High School graduate, for a presentation titled “The Reflections on War (R.O.W.).” This presentation is in conjunction with Adelphi and Columbia Universities and will take place on Tuesday, March 2nd, from 6:45-8PM on Zoom.

Julian McBride is the director of the Reflections of War Initiative, a non-profit organization he developed as an undergraduate student in Anthropology and Criminal Justice at Adelphi University to tell the stories of the victims of war through art and research. He currently works as an editor in Academia in the Middle East Journal/Nour Media. Through his research, Julian has participated in forensic anthropological projects in Greece, presented research at the NCUR conference at the University of Memphis and at PCUN (the Psychology Coalitions of NGO’s accredited by the United Nations), studied human rights abuses and war crimes in the Balkans and the Middle East, and written for periodicals such as Ancient Origins Magazine. From his research on genocide, he has developed partnerships with the Assyrian International News Agency, Greek Genocide Resource Center, Aletheia Artists Shedding Light, and the ATOP Meaningful World. Julian was a double major in Criminal Justice and Anthropology with a minor in Sociology at Adelphi. During his undergraduate years, he served as President of the Criminal Justice Club, was awarded the Janice Smith Memorial Award, presented his research at NCUR and at the Adelphi Undergraduate Research Conference, earning honorable mention, and was inducted into Lambda Alpha Honor Society. In his spare time, Julian writes for multiple journal and science outlets and recently co-published an article in the February edition of Ancient Origins Magazine. He is also a veteran of the US Marine Corps and served in Afghanistan.