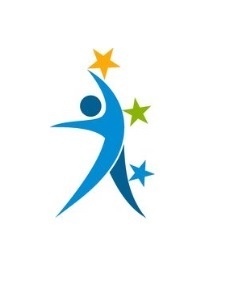 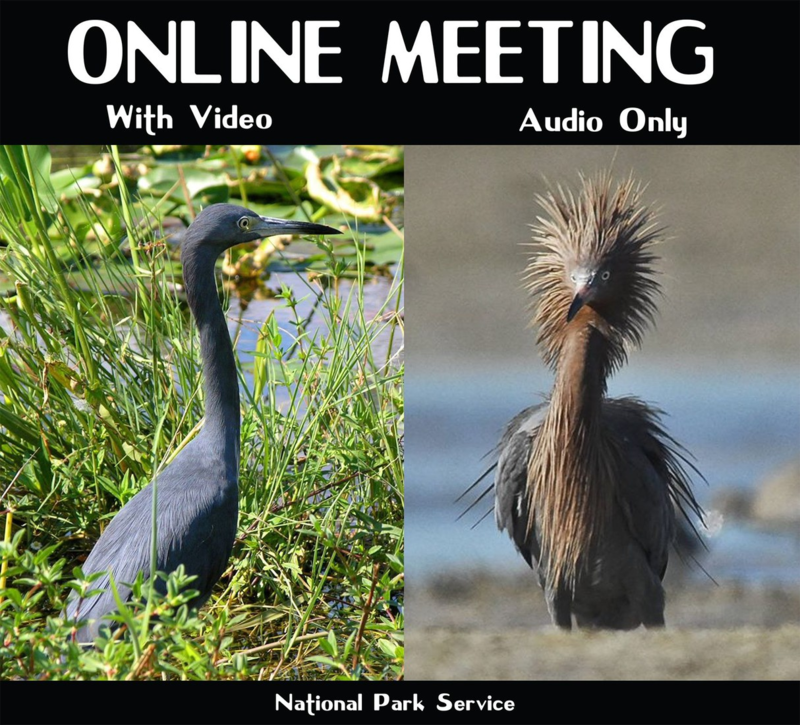 Getting Students to Turn On Their Cameras “The Camera-On/Camera-Off Dilemma” by Youki Terada in Edutopia, February 5, 2021

In this Edutopia article, Youki Terada reports that at the beginning of the pandemic, some K-12 and college instructors had an “optional but encouraged” policy with cameras during synchronous instruction.

There were concerns that students might be anxious, even traumatized, if they were embarrassed about the appearance of their homes or couldn’t find a private space for remote classes. But teachers who have found themselves talking to a grid of blank screens are having second thoughts as they struggle to engage students and check for understanding.

“Instructors benefit from receiving nonverbal cues from their students, such as smiles, frowns, head nods, looks of confusion, and looks of boredom,” say Frank Castelli and Mark Sarvary of Cornell University, “so that they can evaluate their teaching in real time and adjust accordingly to improve student learning.” For students, they say, being able to see and hear classmates is important to building trust, rapport, and a sense of community. Castelli and Sarvary surveyed hundreds of students and were surprised by what students said about having cameras off: - 41 percent said they were concerned about messy hair, pajamas, being unshowered. - 17 percent were extremely self-conscious about having other eyes on them. - Students of color were 12 percent more likely to cite a weak Internet connection. - 10 percent didn’t turn on their cameras because that’s what everyone was doing.

Allowing cameras to be off can create an unspoken expectation, say Castelli and Sarvary: “If you don’t explicitly ask for the cameras and explain why, that can lead to a social norm where the camera is always off [creating] a spiral of everyone keeping it off, even though many students want it on.” Castelli and Sarvary recommend including a cameras-on policy in the syllabus and stating it on the first day of class, creating a reason for students to make themselves and their background presentable.

• “Focus on trust, both teacher to student and student to student,” says Boston teacher Byron Loya. “Students who know they are safe and cared for by their community will be more comfortable having their cameras on.” Make it an issue of community versus compliance.

• Use icebreakers and games like Pictionary and charades to help ease students in by taking the focus off them as individuals.

• Survey students so they can identify barriers that are preventing them from turning on their cameras, and treat issues as problems to be solved. Remind students that they can use a virtual background if they’re self-conscious about their homes.

• Privately encourage students with social capital in the class to use their cameras, creating peer momentum.

• Enable the waiting room and greet students one by one as they enter a virtual class, and use Zoom’s “Ask to Start Video” feature to invite students to turn their cameras on.

• For students who are reluctant to give a live presentation, offer the option of submitting a prerecorded video.

• For students who ask for a camera waiver, hold camera-optional Socratic seminars, with students in the outer circle providing feedback via the Chat function.

• Model mistakes on camera and be authentic, letting students know it’s okay to be themselves. “Don’t worry about sounding rehearsed or making your space look Instagramperfect,” says Vermont educator Shevrin Venet. “Embrace the fun and silly moments when pets and family members make guest appearances. Create an environment where students recognize that turning cameras on means laughter, making silly faces at friends, and being seen for who they are.”

Every Wednesday, enjoy a Sound Bite from our Mental Wellness Committee.... faster to get through, and easier to digest. Please keep sending ideas to share! Be Well!! 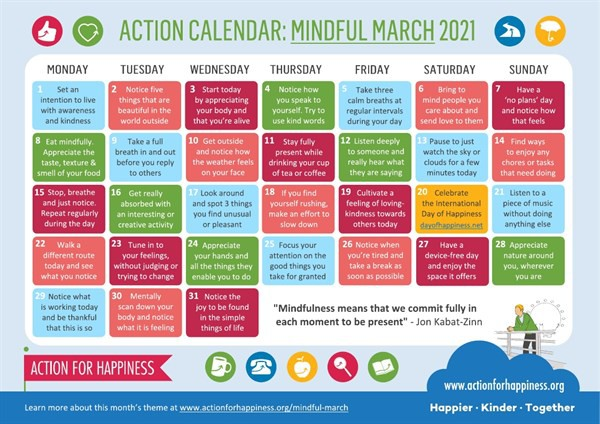